By: The Defiant Team

The Infinite Machine Collection, the NFT project organized to raise funds for the production of Camila Russo’s best-selling book on the story of Ethereum, raised 168 ETH in just over a day. 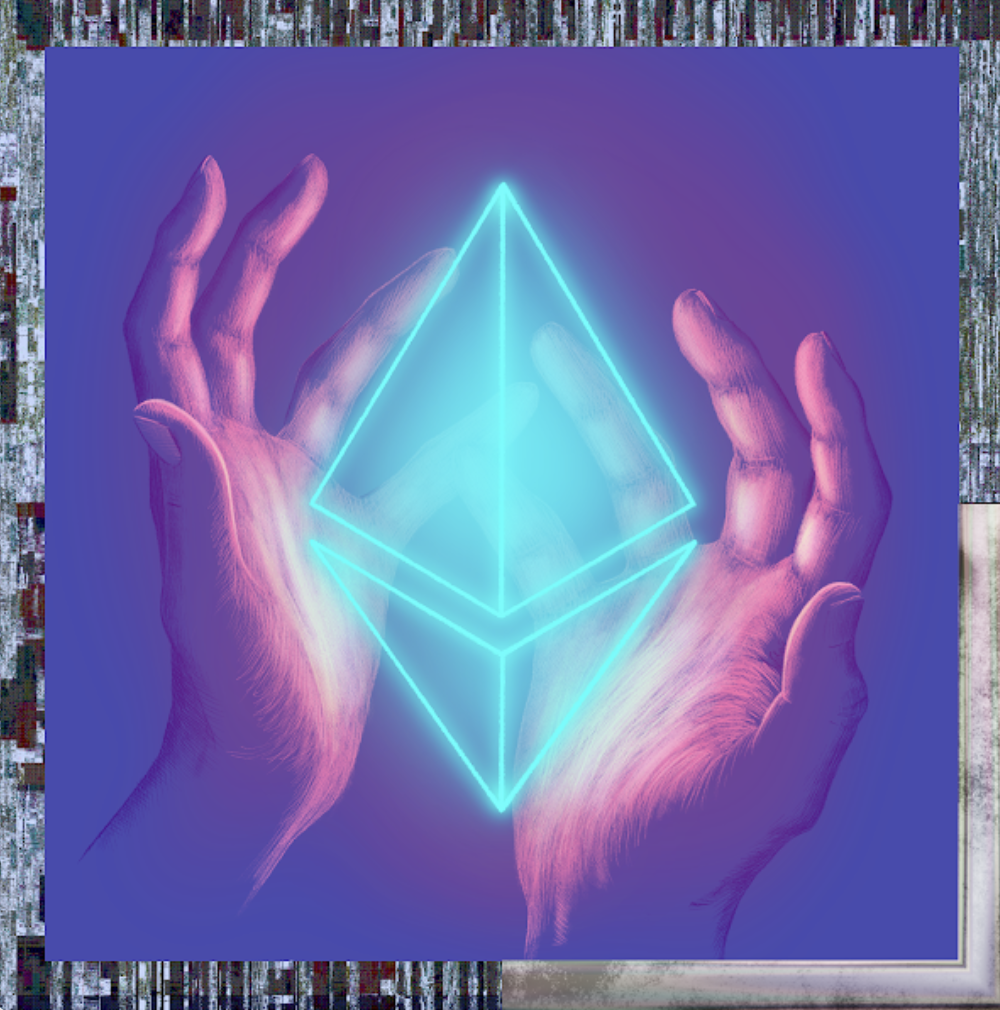 The project sold all the 2,100 NFTs it offered in its first sale, dubbed the “OG Mint,” in 28 hours, with the NFTs priced at 0.08 ETH per token. The remaining NFTs in the collection of 10,499 will be offered in two subsequent sales in the coming weeks. Exact dates will be announced on the project’s Discord and Twitter.

Most of the funds, which equal $672K with ETH at $4,000, will go towards The Infinite Machine movie budget, which producers have tentatively set at $16M. The project’s artists will receive 22.5% of the proceeds, and 10% will go to a community treasury pool.

The collection is a collaborative effort by 36 emerging artists mainly from countries where decentralization has had a major impact on lives and finances, including Cuba, Argentina, Venezuela, Kenya, India, Bolivia and Chile. They will each get 1.05 ETH, or $4,200, from this first sale alone. For context, the average monthly salary in Cuba and Venezuela is around $25.

“The main goal of this NFT collection is to help fund The Infinite Machine movie together with the Ethereum community and we have taken the first step towards that,” said Russo, who is also an executive producer in the film. “But this project is also about supporting artists who live in oppressive regimes and can benefit from decentralization the most, and I’m extremely proud this initial sale is already making a big impact on their lives.” 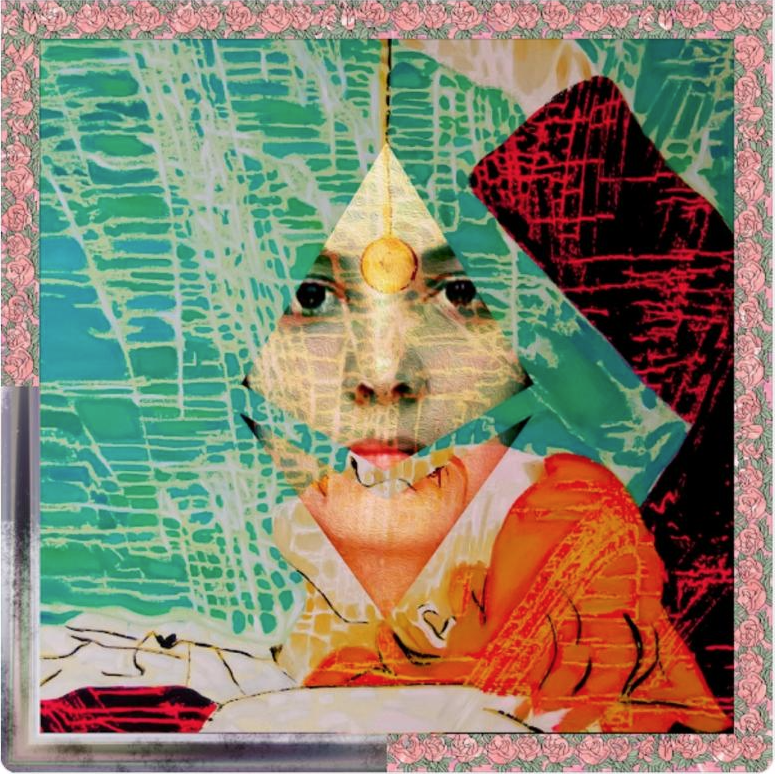 NFTs in this genesis mint were offered to addresses on a pre-approved list, or whitelist, for the first 24 hours after the sale started on Monday. Early members of the project’s Discord server, winners of raffles and contests, The Defiant subscribers, and those who pre-ordered The Infinite Machine book, were included in the whitelist.

The sale was then opened to the general public with around 700 tokens left over, which were sold in under four hours.

There are currently 783 holders of TIM NFTs. Secondary sales of 37 ETH have taken place, and the current floor price is 0.088 ETH.

The highest recorded sale has been 2 ETH, with two NFTs sold for that price, while 5 NFTs were sold for 1 ETH or more.

More Than 80% of Ethereum Miners Pull the Plug After Merge

It Only Took An Hour for MEV Bot to Lose $1.4M in Brazen Heist