PancakeSwap, a Binance Smart Chain automated market maker, surpassed Uniswap’s total value locked for the first time yesterday hitting $7.87B, a mark $100M higher than the Ethereum AMM. That makes the BSC-based AMM the largest by assets locked. PancakeSwap’s TVL is more than 53 times larger than it was three months ago when the AMM […] 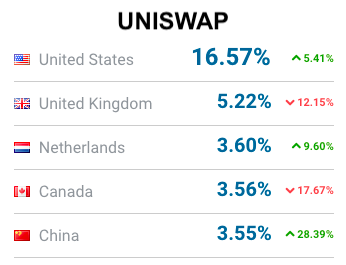 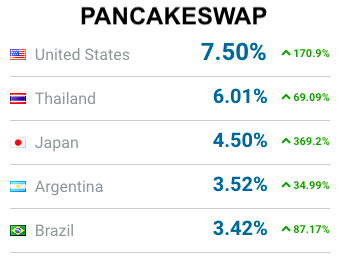